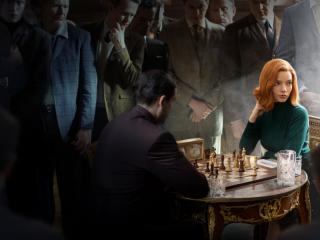 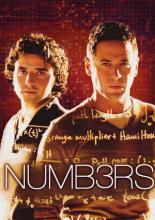 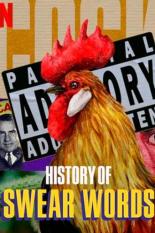 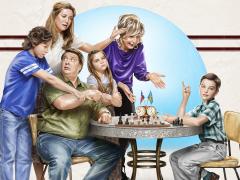 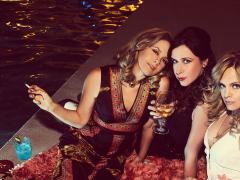 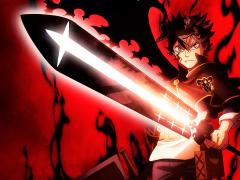 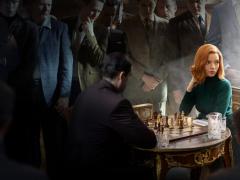 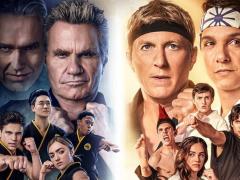 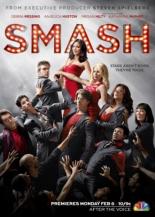 Smash is an American musical drama television series created by playwright Theresa Rebeck and developed by Robert Greenblatt for NBC. Steven Spielberg served as one of the executive producers. The series was broadcast in the US by NBC and produced by DreamWorks Television and Universal Television. The series revolves around a fictional New York theater community and specifically the creation of a new Broadway musical. It features a large ensemble cast, led by Debra Messing, Jack Davenport, Katharine McPhee, Christian Borle, Megan Hilty, Jeremy Jordan, and Anjelica Huston.The show debuted on February 6, 2012, and its first season ended on May 14, 2012. Its second and final season premiered on February 5, 2013 and ended on May 26, 2013. NBC announced a change in their lineup in March 2013 and moved the show to Saturdays starting April 6, 2013. The series was officially cancelled on May 10, 2013. Second and final season executive producer/show runner Josh Safran said the final episode of season two would work as a series finale, should the series not be renewed.The series, particularly the pilot episode, enjoyed some critical success. The first season received the Primetime Emmy Award for Outstanding Choreography amongst 4 nominations. The series was also nominated for a Golden Globe Award for Best Television Series – Musical or Comedy and a Grammy Award for Best Song Written for Visual Media. 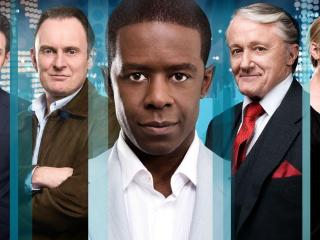 A motley group of London con artists pull of a series of daring and intricate stings. 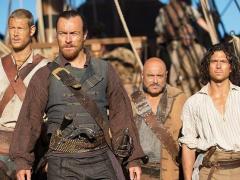 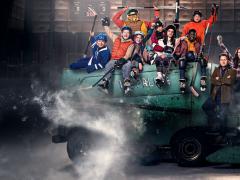 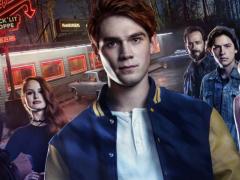 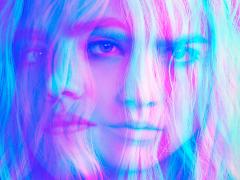 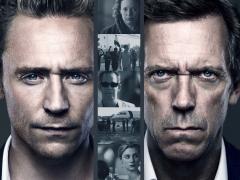 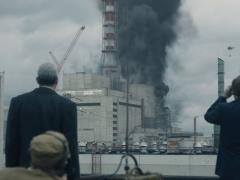 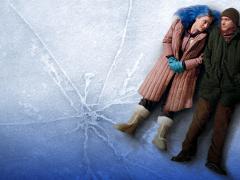 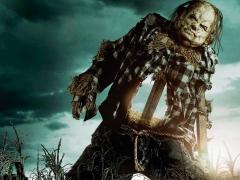 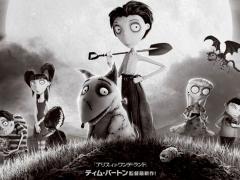 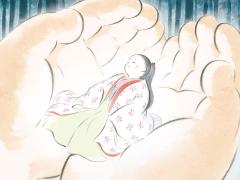 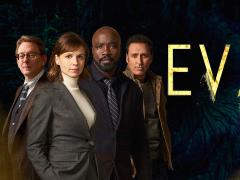 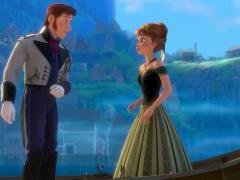 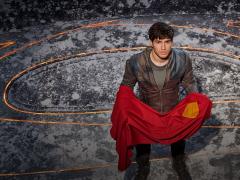 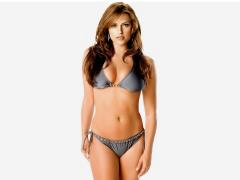